Elite defensive tackle Daron Payne is an Footballer for National Football League (NFL) side Washington Commanders. During an impressive 2021 season Payne had one of the heaviest workloads along defensive-interior players in the NFL, making 62 tackles while playing 837 snaps. He previously enjoyed a stand-out college career at Alabama, where he was named the most valuable player on defense and helped his team win the 2018 College Football Playoff National Championship.

Growing up in Birmingham, Alabama, Payne played high school football for the Mounties. Rated as a five-star recruit, he chose Alabama for his college career and soon made an impact. As a junior, he was named the MVP of both postseason games and helped Alabama win their second national championship out of three seasons. In the 2018 NFL Draft Payne was drafted in the first round (13th overall) by the Washington Redskins. A successful rookie season saw him named to the PFWA All-Rookie Team in the same year.

Payne has since started in 41 of 47 regular season games for Washington and started all 17 games in 2021, where he nearly doubled his previous career high with 15 QB hits, also displaying pass-rushing potential above the sack numbers. Still only in his mid-twenties and with a guaranteed salary of $8.529 million for the 2022 season, he is undoubtedly still one to watch for the future. 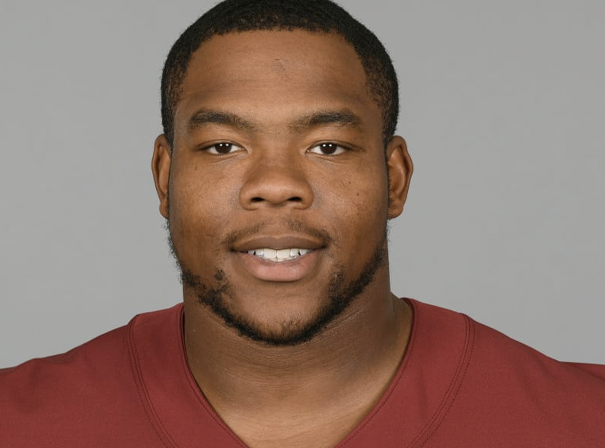