Dr. Darrell Bricker is a public speaker, author, political commentator and pollster from Canada. Bricker is a sought-after public speaker who has spoken to audiences around the world, and he has featured regularly in the media on all of Canada’s major radio and television networks and internationally on Al Jazeera, the BBC, CNN and Bloomberg. He has also contributed to several publications including France’s Le Monde and Canada’s Globe and Mail. He is currently the Global CEO of Ipsos Public Affairs, an analysis, marketing, research and polling company.

Bricker began to specialise in the areas of polling, research and analysis methods whilst studying for his BA and M.A at Wilfred Laurier University, and he went on to specialise further in these topics studying a Ph.D in Political Science at Carleton University. After finishing his Ph.D, he took on the role of Director of Public Opinion Research in the Office of Prime Minister Brian Mulroney.

A prolific author, Bricker has written five bestsellers including What Canadians Think About Almost Everything, Searching for Certainty: Inside the New Canadian Mindset , Canuckology, The Big Shift and We Know What You’re Thinking.

In addition to his work, Bricker has received a commendation from the Commander of the Army and from the Admiral of the Navy for his volunteer work supporting Canada’s women and men in uniform. He also serves as the Honorary Colonel of the Queen’s York Rangers, and was awarded the Diamond Jubilee Medal. 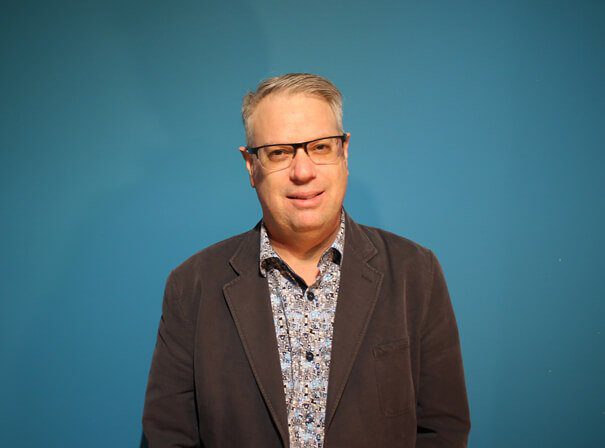