Darren Byfield enjoyed a long playing career that span over 17 different clubs and included 476 first-team appearances and 107 goals. He started his career at Aston Villa, before enjoying loan spells at Preston North End, Northampton Town, Cambridge United and Blackpool. He was sold by the Villa in 2000 and joined Walsall. He made 77 appearances during his time at the club and scored 13 goals.

Following a successful loan spell in 2001, Rotherham United decided to sign Byfield. He played 65 times for United and scored 20 goals before being sold to Sunderland, and then Gillingham in 2004. He stayed at Gillingham for two seasons and scored 19 goals before deciding to move onto Millwall. While at the Lions he played 31 times and made 16 appearances before moving to Bristol City, Doncaster Rovers and Oldham Athletic in the following seasons. After one season with Oldham, he had two final seasons in the Football League with Walsall before dropping into the National League and signing for Solihull Moors in 2012.

Byfield continued to play in the lower ends of the English pyramid for five more years before announcing his retirement in 2017 aged 40. Despite being in Birmingham, he enjoyed an excellent international career playing for Jamaica. The striker played in the 2003 Gold Cup, but Jamaica were knocked out in the quarterfinals. Upon retiring, he has set out on his aim to become a manager. At present, he is the first team coach at Alvechurch. 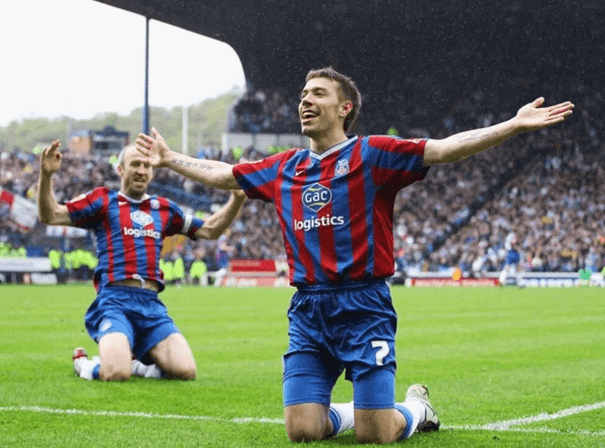