Darren Collison is a veteran basketball player in the NBA. Collison was a four-year member of the UCLA Bruins’ college basketball team. He earned All-Pac-10 conference honours three times, and won the Frances Pomeroy Naismith Award his senior year as the top college player standing 6 feet (1.8 m) or under. The Hornets selected him in the first round of the 2009 NBA draft, with the 21st overall choice. Collison has spent time with the Indiana Pacers, Dallas Mavericks, Los Angeles Clippers, and Sacramento Kings, among others.

Collison was largely believed to be one of the top point guard prospects in the 2009 NBA Draft coming out of UCLA. The New Orleans Hornets selected him with the 21st overall pick in the first round. Collison set a Hornets rookie record of 20 assists (along with 16 points) in a 135–131 win over the Golden State Warriors on March 8, 2010. He placed 4th in the NBA Rookie of the Year voting and averaged 18.8 points and 9.1 assists in the 37 games as a starter.

Collison and James Posey were traded to the Indiana Pacers in 2010, as part of a four-team, five-player deal, and remained there until 2012. In 2017, Collison rejoined the Pacers. He topped the league with a career-best three-point percentage of 47 in the 2017–18 season. Collison got 17 assists in a 109–101 win over the Washington Wizards on December 10, 2018, his highest single-game total with Indiana. He averaged 11 points and six assists per game in the 2018–19 season, before announcing his retirement from the NBA on June 28, 2019. Collison came out of retirement in December 2021, signing a 10-day contract with the Los Angeles Lakers. 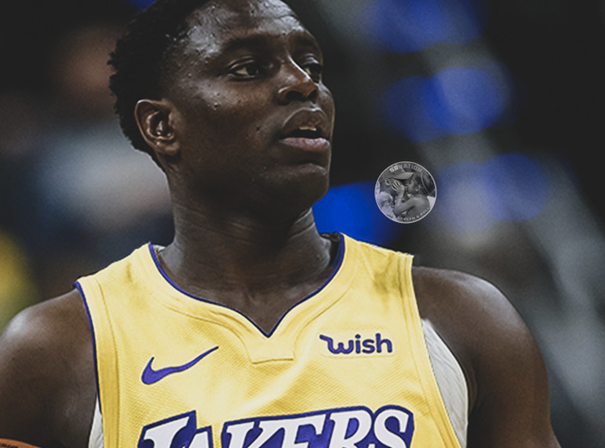