Considered as one of the most challenging projects of its kind, the 12-year challenge sees Cornthwaite aim to complete twenty-five different non-motorised journeys, each spanning 1000 miles.

Prior to starting Expedition1000 in 2005, Cornthwaite worked as a graphic designer, before leaving his career behind at the age of 25 to follow his new path as an adventurer. This unique and awe-inspiring journey has seen Cornthwaite swim the Lower Missouri, paddle-board the Mississippi, skateboard across Australia and many more demanding challenges. Since starting the project, Cornthwaite has gone on to found his movement SayYesMore, one that inspires people around the world to realise their full potential. Among his many impressive adventure projects, Cornthwaite also skateboarded Britain’s End-to-end route from John O’Groats to Lands End in 2006 and in 2010, alongside Sarah Outen, he paddled the 150 mile stretch from Bath to London as part of a celebration of Britain’s inland waterways. He was also one the first people along with Sebastian Terry to paddleboard across Lake Geneva in 2010.

An inspiring individual, Cornthwaite has since published multiple books documenting his adventures including BoardFree: The Story of an Incredible Skateboard Journey Across Australia in 2008. Alongside these projects Cornthwaite inspires audiences, presenting at events across the country and is also an ambassador for The Blue Project, that brings together elite sportsmen and women to promote a clean environment. 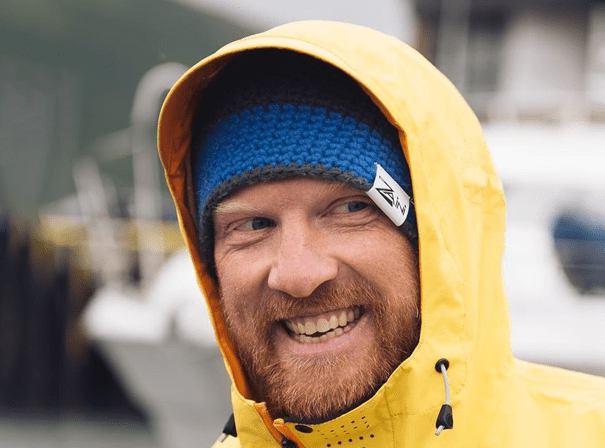