Talented Scottish footballer David Bates collected 4 Scotland caps and played for clubs in four different nations by the time he was 24. The formidable 6ft 4” centre-half caused a stir when he signed a four year deal with German club Hamburg in 2018 after playing 28 senior games for Rangers, and in the last three years has also enjoyed loan spells with Sheffield Wednesday in England and with Cercle Brugge in Belgium. Now back in Scotland at Aberdeen – where the fans have affectionately nicknamed Bates “Big Red” in reference to his likeness to former Aberdeen player Alec McLeish – he has returned from Europe as an even better player with improved knowledge of the game.

Born in Kirkcaldy, Bates kicked off his playing career at Raith Rovers, his hometown club. After playing on loan to East Stirlingshire and Brechin City, he moved on a development loan to Rangers before signing on a permanent basis with the club. After making his debut in the Scottish Premiership against Kilmarnock in April 2017 he made his European debut against Progrès Niederkorn two months later. Bates signed to German club Hamburger SV in 2018 where he became a favourite player thanks to his strong physical attributes and no-nonsense approach.

Now back in his native Scotland, Bates has returned from Europe as a more rounded player having quickly improved his passing and his game intelligence. With plenty to offer both his club and the Scotland set-up, the future is looking bright for Bates. 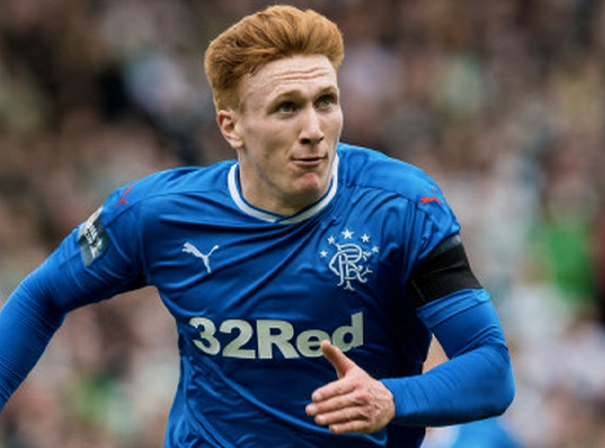