David Brody is an American author and the chief political analyst for the Christian Broadcasting Network. He has been working in television for over 30 years and his views on American political matters are sought by many of the country’s thriving Christian community. He achieved more mainstream prominence, however, thanks to his close relationship with former President Donald Trump. During Trump’s campaign and subsequent years in office, a mutual appreciation society developed between the two, with Trump giving Brody one of his first interviews as president, and Brody, in return, helping to convey Trump’s messages to his audience. Before long, he was being hailed as one of the most influential political journalists in the United States.

Brody’s relationship with the 45th President of the United States doesn’t end there. In 2018, he co-authored a “spiritual biography” called The Faith of Donald J. Trump that was published by major publishing house Harper Collins. The book explored Trump’s Christianity and its effect on both his politics and his personal life. The man himself called it a very interesting read. Brody’s other books include 2012’s The Teavangelicals: The Inside Story of How the Evangelicals and the Tea Party are Taking Back America.

Brody was in fact raised Reform Jewish but converted to Evangelical Christianity in his 20s. Now in his late 50s, despite Trump’s electoral defeat in 2020, he remains a powerful and impassioned voice for Christian America, regularly tweeting on subjects such as politics, the Bible, abortion and homosexuality—all of which he holds unapologetically strong views on. 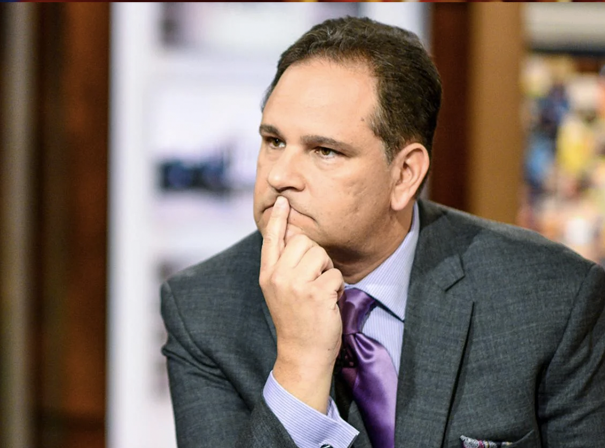