Acclaimed in both the academic and public health spheres, David Cutler is a professor of economics who was part of the Obama and Clinton administrations.

Cutler’s impressive CV starts out with his role as Assistant Professor of Economics, before receiving tenure as an Associate Professor of Social Sciences in 1997. He now serves as the Otto Eckstein Professor of Applied Economics in the Department of Economics, and even worked as a Harvard Professor for five years. Outside of academia, Cutler applies his years of study to public and health economics. He served on the Council of Economic Advisor and the National Economic Council during the Clinton Administration, and advised on the Presidential campaigns of Bill Bradley and John Kerry. Most recently, he was Senior Health Care Advisor for the Obama Presidential Campaign and has held positions at the National Institutes of Health and the National Academy of Sciences. He continues to work as a Research Associate for the National Bureau of Economic Research, and is a member of the Institute of Medicine.

The expert in public health economics is an advisor for countless businesses and service providers, and is the author of two books. His first book, Your Money or Your Life: Strong Medicine for America’s Health Care System was the subject of a wider article in the New Yorker. Cutler has since released a second book, The Quality Cure, based on the arguments raised in the magazine feature. 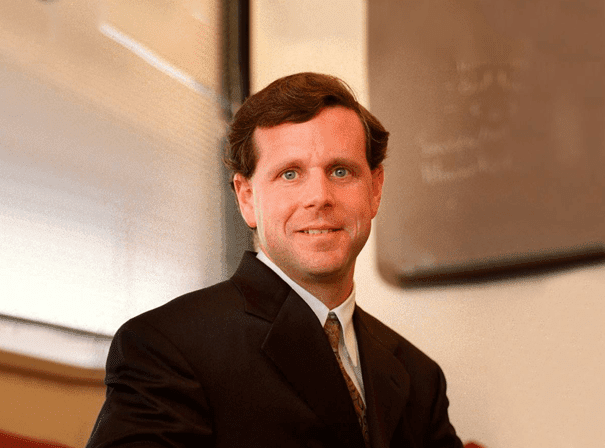