Few can claim as long and varied a media career as David Reyne. From platinum-selling pop drummer to movie actor, travel show host, and radio DJ, he’s done it all—and done it to a high level. He is a highly sought-after master of ceremonies for corporate events and awards, particularly in the tourism industry.

Reyne’s roots are in music. He formed his first band, Australian Crawl, along with his brother in 1978. With their distinctive surf-rock sound, Australian Crawl would go on to become one of the country’s most iconic bands, scoring number one singles and touring with Duran Duran. Yet Reyne didn’t experience any of this: he’d already left the band to pursue an acting career. The decision proved the right one. After several film and TV appearances, he won the 1985 Logie Award for Best New Talent for his role in Sweet and Sour, an ABC drama based around a fictional band, The Takeaways, as they try to break into the music scene.

If Sweet and Sour was art imitating life, the reverse happened when Reyne became the drummer for Chantoozies, a pop group that went on to sell over 300,000 records in Australia during the late ‘80s and early ‘90s, including a Top Ten album and several hit singles. When the band split, Reyne returned to television, this time as himself. For 14 years, he was a reporter on Getaway, the longest-running travel show in Australia. It’s this wealth of experience that has seen him engaged to host such luminary events as the Central Australian Tourism Awards and multiple Travelworld conferences. 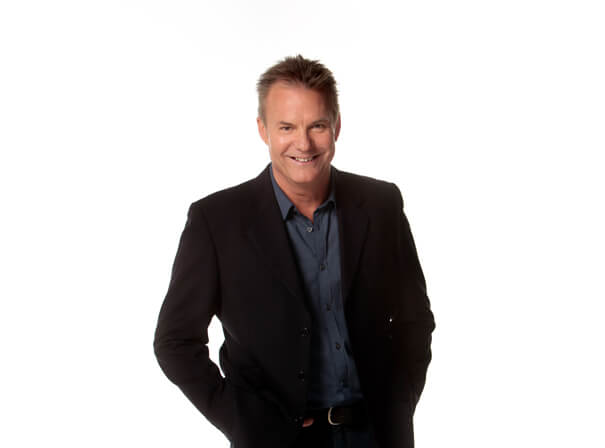