David Silveria is best known as the drummer of pioneering nu metal band Korn. Silveria was the original drummer for the band from 1993 until he departed in 2006 and helped Korn popularise the subgenre of nu metal within the music industry, with the group going on to sell in excess of 40 million albums across the globe. Silveria went on to join Infinika in 2012 and most recently became the drummer for Breaking in a Sequence (B.I.A.S) in 2019.

Hailing from San Leandro, California and raised in Bakersfield, Silveria was one of the founding members of nu metal giants Korn alongside James “Munky” Shaffer, Jonathan Davis, Reginald “Fieldy” Arvizu and Brian “Head” Welch. With albums including influential debut Korn, Life Is Peachy and Follow the Leader all selling millions, Korn brought nu metal into the mainstream and became one of the world’s biggest bands in the late 90’s and early 2000’s. Despite the band’s huge success Silveria had to sit out several tours due to an injury, and although he returned to record the album Untouchable he parted ways with the group in 2006.

After joining several other bands over the next decade including Infinika and CORE 10, Silveria was joined by singer Rich Nguyen, guitarists Joe Taback and Mike Martin and bassist Chris Dorame to form Breaking in a Sequence (B.I.A.S). The California-based band smashed onto the scene with debut track ‘Pity’ in January 2019, and recently dropped their highly anticipated Acronym EP in 2021. 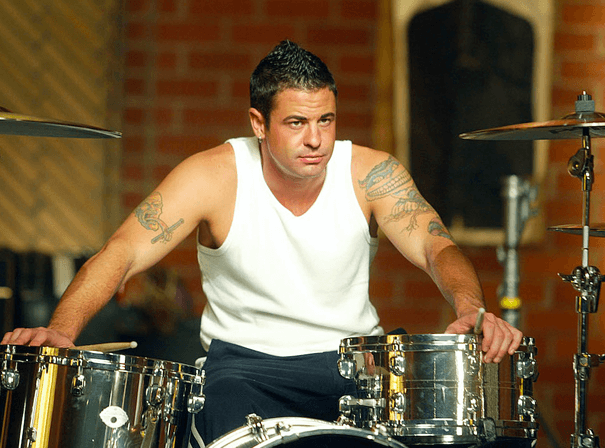