Deidra Dionne is a Canadian freestyle skier who rose to prominence after winning a bronze medal at the FIS World Freestyle Ski Championships in both 2001 and 2003. She also won a bronze at the freestyle aerial ski at the 2002 Salt Lake City Winter Olympics.

Following on from these incredible achievements, in 2005 both Dionne’s career and health were put in jeopardy when she suffered a training accident that injured her neck and she narrowly avoided being paralysed. Dionne was forced to have surgery which involved two of the vertebrae in her neck being fused with a titanium plate. When she eventually made a full recovery and came back in full force, competing in the 2006 Winter Olympics.

As well as being an accomplished athlete, Dionne has also had an excellent education, graduating from the National Sport School, as well as pursuing a Bachelor of Arts program through Athabasca University. Upon finishing her undergraduate degree, she began studying law at the University of Ottawa before beginning employment at Goodmans LLP in Toronto as an Articling Student. She was at the company for ten months until 2014. The following year she worked at the sport marketing and consulting company, Cimoroni & Company as a director of partnership and business strategy. 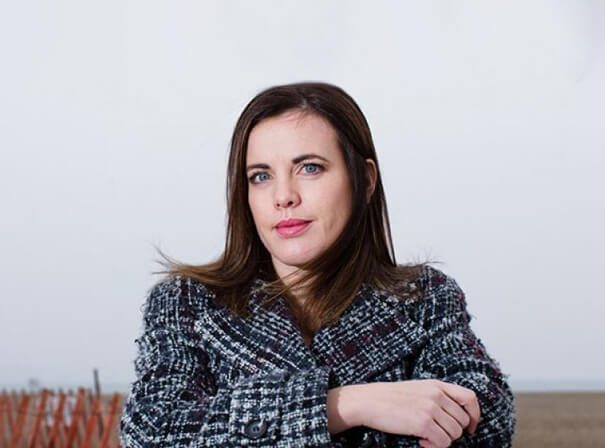