The incredible athlete Demarcus Robinson is a professional Football wide receiver, who currently plays for the Kansas City Chiefs of the NFL.

Born and raised in Georgia, Robinson showed a natural talent for Football at High School. He continued to develop his talents at the University of Florida, where he played from 2013-15. Then in December 2015 it was announced that he would forgo his senior year and enter the 2016 NFL Draft.

Robinson was selected by the Kansas City Chiefs in the fourth round (126th overall) of the 2016 NFL Draft, and signed a four-year, $2.8 million contract, in May 2016 as a wide-receiver. He went on to help the Chiefs win Super Bowl LIV in 2019, and in March 2021, the Chiefs re-signed him to a one-year contract.

Robinson regularly connects with his legions of followers and fans through Instagram, and Twitter, posting pictures and videos about his life around the gridiron. He is available for that personalised shout-out via the Cameo platform, and has an official merchandising store, demarcusrobinson.com. 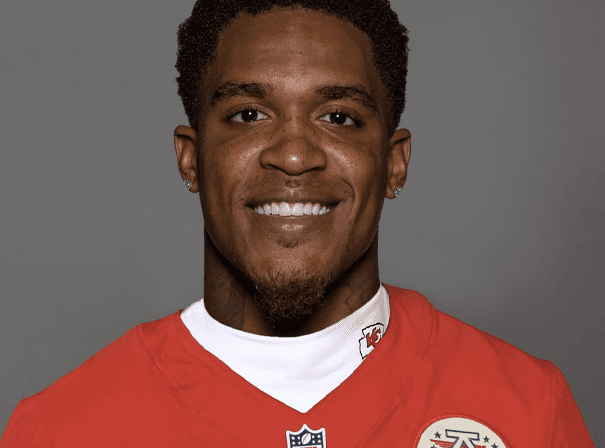