Veteran baseball player Denard Span is a former centre fielder from the United States. He was a football and baseball player at Tampa Catholic High School. As a junior, Span led Tampa Catholic to a state baseball championship. He hit .490 as a senior. If he hadn’t focused on baseball, he may have played collegiate football as a wide receiver, according to Baseball America. He was a member of the Minnesota Twins, Washington Nationals, San Francisco Giants, Tampa Bay Rays, and Seattle Mariners in Major League Baseball. Span batted and threw left-handed and was regarded as one of the best leadoff hitters in baseball at the height of his career owing to his high on-base percentage. 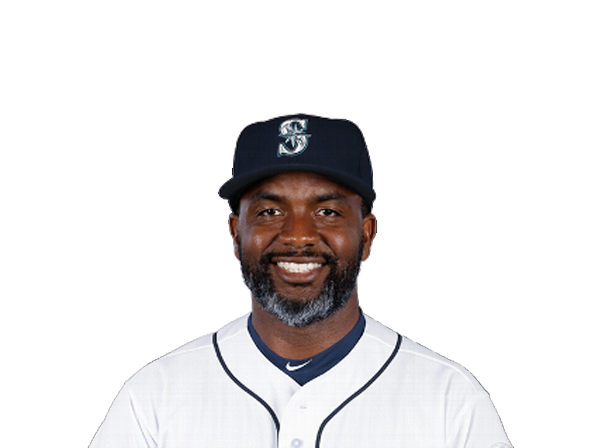