Canadian music industry executive and television producer Denise Donlon has had a long and varied career as one of music’s most pioneering women.

As a young woman, Donlon joined the music channel Much Music as a host and producer of show TheNewMusic. She quickly rose through the ranks of the company, becoming director of music programming and then vice-president and general manager just five years later. In 1998, she played a key part in the launch of brand new channel, MuchMoreMusic. Her work for television was highly regarded and laid the foundations for her to become first ever female president of Sony Music Canada. Her four years leading the firm saw her work with some of greatest artists of our time, including Celine Dion, Joni Mitchell and Neil Young. After leaving the company Donlon was appointed as Executive Director and General Manager of CBC/Radio Canada English Radio. Her work as one of the leading lights in the music industry has led to numerous awards and accolades, including being inducted into the Canadian Broadcasters Hall of Fame, winning the Peter Gzowski Literacy Award of Merit and being awarded two Gemini Awards.

More recently, Donlon has continued to inspire and lead the way for other women in the music industry, having released her memoir Fearless as Possible (Under The Circumstances) and delivering talks and presentations on women in corporate leadership. She gives her time to humanitarian efforts too, with work for War Child Canada, Live 8 and the Clinton Global Initiative. 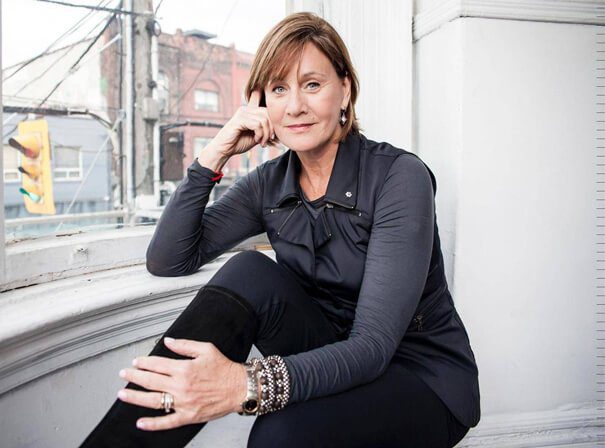