Footballer Dennis Daley worked his way to the top of the game from humble junior college beginnings. The 6ft 6in tall offensive tackle was drafted by National Football League (NFL) side Carolina Panthers in the 2019 draft after the dedicated player had put in years of hard work and tough training working his way up to become the 18th ranked junior college player in the United States.

Born in Fort Lauderdale, Florida on August 7th 1996, Daley moved to South Carolina and attended Ridge View High School where he played defensive end and left tackle for the Ridge View Blazers. The formidable player spent two years at Georgia Military College which he has since said were the “toughest two years of his life”, but where he also learnt the exceptional worth ethic he still possesses today as an NFL player. After a selection to the NJCAA All-American first team, Daley joined the University of South Carolina and went on to play for the Gamecocks for the next two years and received an NFL Combine Invite in 2019 along with a Senior Bowl invite.

Drafted by the Carolina Panthers in the sixth round of the 2019 NFL Draft, Daley’s rookie season saw him start nine games at left tackle. After working his way to the pinnacle of his sport thanks to his incredible work ethic, Daley remains one to watch. 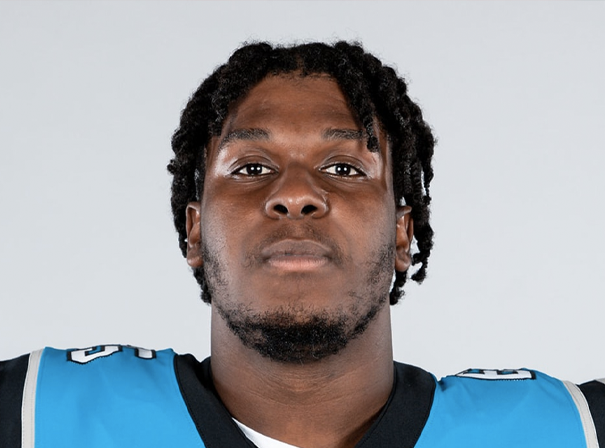