Dennon Lewis is a professional football player and former contestant on Love Island. Lewis joined Watford Academy in 2008 and played for their under twenty-ones team for three years and then played a year at Woking while on loan to their team. However, he is best known for his appearance on reality TV.

Lewis’ football career has been varied, flitting between teams for the past few years. After his time at Watford, he played for Falkirk for a year, showing off his skills as a versatile striker. During his time at Falkirk, Lewis endured racist abuse, but was praised for his handling of the situation, speaking out and educating people on their ignorance. Despite his mature handling of the situation, he made the decision to move to Wealdstone FC after the incident, and has been playing for them ever since.

In 2019, Lewis joined the cast of Love Island, hoping to be one of the lucky singles to find love. He was brought in during the infamous Casa Amor section of the show, designed to shake things up in the villa. However, he didn’t make a connection with any of the girls and left after four days. Still, the show opened new doors for him, shooting him to social media fame and earning him ninety thousand followers on Instagram. He keeps his accounts mostly private, but with his large following, he is thriving as a social influencer. 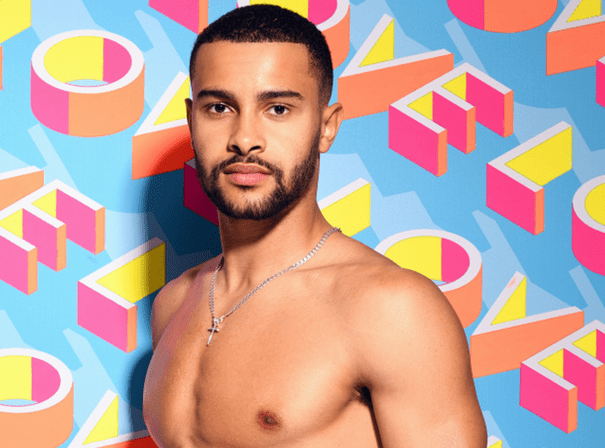