Currently ranked as number 4 in the UFC middleweight rankings, Derek Brunson is a professional mixed martial artist who was formerly signed with Strikeforce.

During his time at high school, Brunson was both a competitive cheerleader and a wrestler. He received college scholarship offers for both, ultimately deciding to pursue wrestling at the University of North California at Pembroke. After graduating he turned to professional mixed martial arts, making a huge impact on the scene when he won his first five fights as a brand new competitor on the scene. In 2011 he signed with Strikeforce, again winning his first three fights in a row with the promotion and becoming known as a fierce up and coming fighter. In 2012, Brunson made the move to the Ultimate Fighting Championship, winning his first bout in the promotion despite being the underdog in the bout. After a few missed matches due to injury, he made a comeback in 2013 when he won against Brian Houston early on in the fight. A streak of wins followed between 2014 and 2016, with the athlete also winning Fight of the Night and Performance of the Night. In 2016 Brunson was inducted into the University of North Carolina at Pembroke’s Athletics Hall of Fame and is currently on a five match winning streak.

Brunson’s next fight is scheduled for early 2022 and he continues to be one of the most formidable opponents in the game. 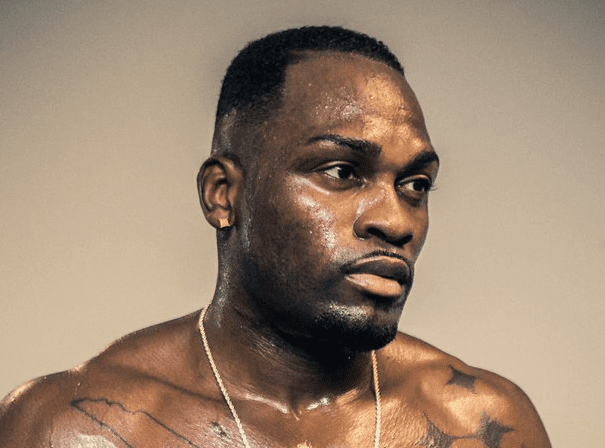