Derek Mio is an American actor whose breakthrough came in 2019 when he played Chester Nakayama in The Terror, an award-winning horror AMC TV series based on the similarly award-winning Dan Simmons novel of the same name. The show was a hit with critics and audiences and won the Best Television Series – Genre Award at the Satellites. Before this success, however, Mio had already built up a strong acting resume, most notably playing the recurring role of Wade in Greek, an ABC Family sitcom that ran for four years and as many seasons.

Mio was born in Huntington Beach in California and his professional acting career began in 2003 after he graduated from the University of Southern California. His first notable role came in 2006 with a one-off part in The War at Home, a Fox sitcom about a dysfunctional family. He also appeared in NickTeen’s comedy-drama Gigantic before Greek gave him a regular role and exposure to a wider audience. During his time on the show, Mio also appeared in many of the major TV shows that have become a rite of passage for any American actor worth their salt, including CSI, House M.D., and The Good Wife.

After appearances in other major series such as Rosewood, Lethal Weapon, and a remake of Hawaii Five-O, Mio won the part in The Terror that has established him as a top character actor. In 2020, buoyed by his success, he wrote, produced and appeared in his first short film Proxxy, a small-budget production set in a dystopian, but all-too-plausible, near future. 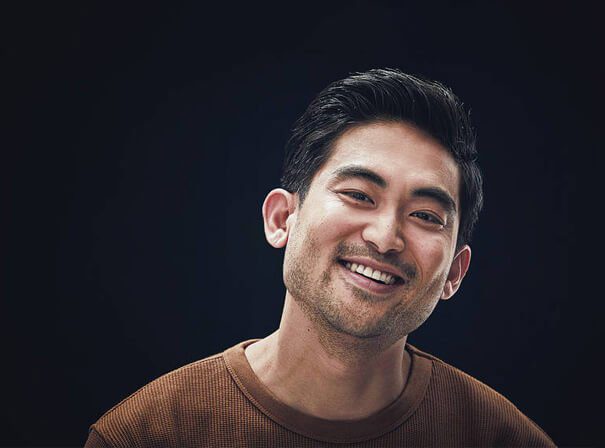