With over two decades of experience astounding audiences containing everyone from corporate clients to royalty, Derek Selinger is one of the world’s premier illusionists. He has appeared on the likes of Fox News, the Discovery Channel, CTV, and Global, and has also appeared with magic legends Penn & Teller on their hit series Fool Us. He has established himself as one of the first names to mind when people are looking for a keynote speaker to inspire, entertain, and educate.

Since discovering magic tricks whilst a member of his local scout group, Selinger’s prodigious talents have seen him perform in some of the world’s most alluring cities, including Paris, New York, and Las Vegas. He has won countless admirers within the world of magic as well, collecting no fewer than six international awards. A true creative, full of energy, he has also branched out into film making — forming his own production company and having his work screened at festivals — and even written his own theatre productions. The focus of all of his work, be it a show or a motivational talk, is the story it tells.

Selinger’s philosophy is that life is a gift to be cherished and lived to the full. It is a philosophy he has held since childhood, when his mom told him how, when she was pregnant with him, she had been electrocuted. Against medical advice, she continued with her pregnancy, and Selinger was born in perfect health. In tribute, he has always striven to achieve his dreams and make the most of his extraordinary abilities. 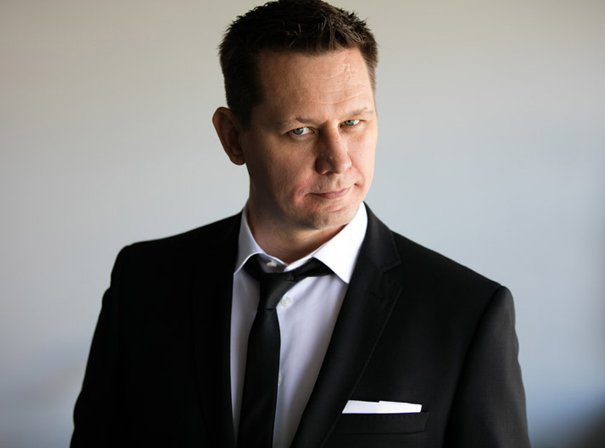