DeRon Davis is a professional basketball player who has just graduated from Indiana University and signed a contract to play with Irish team Killester BC.

Davis has always been one to watch, playing basketball throughout his time at high school and leading his Overland High School team to multiple state title wins. He was ranked the 35th best player in the national class of 2016, and ranked 1st for the state of Colorado, making him a highly sought after team member during college selection. He chose to play for the Indiana Hoosiers, bursting onto the scene with an impressive freshman year where he scored 15 points at the season final. His great form continued throughout his sophomore and junior years despite struggling with injury setbacks and taking some time away from the court to recover. Davis returned in his senior year stronger than ever, finishing his time at college as the 10th best all-time player to have represented the Hoosiers.

This young and talented player looks set to take the scene by storm in coming years, and is one to watch in the hugely competitive world of basketball. 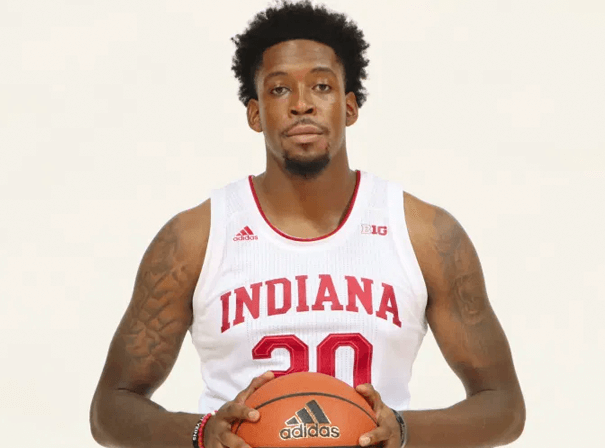