Des Clarke is one of Britain’s most exciting celebrity personalities. Making a name for himself as a TV and radio presenter, as well as a comedian, Des Clarke is a truly multi talented character.

After winning a national search to host Saturday’s SM:TV Live, Des was awarded with two hours of TV airtime per week, where he showcased his comic and presenting skills with sketches, celebrity interviews and monologues.

Des Clarke’s stint with SM:TV Live was the start of a very colourful career in TV, with hosting credits ranging from the STV Appeal, Invention SOS, Sportsround, Club Cupid and BBC Scotland’s Children In Need. Other appearances worth mentioning include Live At The Fringe, Bad Language, The Dog Ate My Homework, Celebrity Eggheads and NBC’s Today Show.

Des is also a familiar radio voice, waking up Scotland every morning as the host of Capital Breakfast. He also fronts BBC Radio Scotland’s weekly panel show, Breaking the News. Des’ work in radio has earned him great recognition, winning a British Radio Award and multiple Scottish Comedy Awards. For his contributions to comedy, Des has also won a Chortle Best Newcomer Award and the ITV Golden Mic Award.

An A-list after dinner speaker, presenter, comedian and newspaper journalist, Des has quickly established himself as an exceptional, all round talent on the British entertainment circuit. 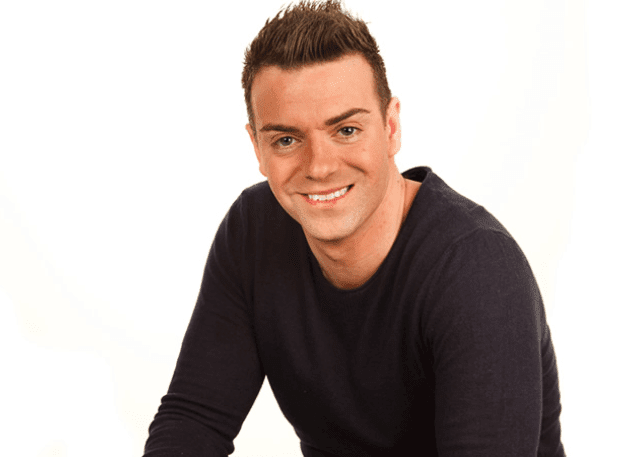