Deshaun Davis is an Football inside linebacker who enjoyed a successful (if challenging) collegiate career and currently plays for the Saskatchewan Roughriders in the Canadian Football League (CFL). Away from the game, he co-hosts a podcast called No Emotions with Joey Davis III. The aim of the podcast is to “deliver logical conservation absent of emotion, just facts”. Davis’ football and media careers have seen him build up a substantial following on social media with over 45,000 followers across Twitter and Instagram.

Davis was born in Pritchard, Alabama on New Year’s Eve 1995. He played football, basketball, baseball at high school although an injury thwarted his progress during his senior year. Nevertheless, he enrolled at Auburn Unversity in Alabama, hoping to play for their Tigers football team. Initially, he was redshirted, then he was told by a coach that there would be little chance for him to play and that he might want to consider a transfer. Despite this, Davis persevered, and by his senior year, he was being named an All-Conference player, leading the team in tackles, and playing at the Senior Bowl.

After graduating Davis was picked by the Cincinnati Bengals in the 2019 NFL Draft but didn’t make the final cut. Frustrating spells with the Jacksonville Jaguars and Philadelphia Eagles followed before Davis found himself a home with CFL side the Saskatchewan Roughriders – only for the pandemic to force the cancellation of the football season. As the world returns to normal, Davis will be hoping to finally get down to some professional football. 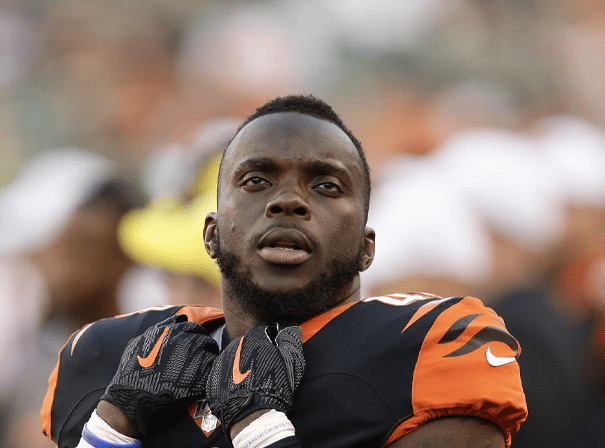