The inspirational DeVier Posey is a professional Footballer who plays Wide receiver for the Hamilton Tiger-Cats of the Canadian Football League. He is also the Founder and President of Pocket Full of Posey, a non-profit organisation that utilises athletics and business to provide nutrition education, food modelling, and physical fitness opportunities for youth, their families, and communities. Posey had suffered from a life-threatening condition as a child, and his mother refocused her efforts into nutrition. As an adult he recognised the results of his mother’s efforts and the impact that it had on his life, so he decided to start a foundation to help others.

Posey hails from Cincinnati, Ohio, and proved to be a excellent sportsman from a young age. He played college football while he was at The Ohio State University and after graduating with a degree in Communication Analysis and Practice, he turned professional. He was selected by the Houston Texans in the 2012 NFL Draft. In 2015 he was traded to the New York Jets, and a year later he moved to the Denver Broncos. Then in 2016, he joined the Toronto Argonauts in the CFL and went on to help them lift the 105th Grey Cup in 2017. He briefly returned to the NFL when he joined the Baltimore Ravens in 2018, before making his way back to Canada with the BC Lions. In 2019 he signed with the Montreal Alouettes, and then joined the Hamilton Tiger-Cats in 2020. Throughout his career he has earned many honours, such as Parade All American, Army All American, NAAAA Watkins Award recipient and Watkins Man of the Year, and CFL 105th Grey Cup Championship MVP.

Posey regularly connects with his legions of followers and fans through Instagram, and Twitter, posting pictures and videos of his life around the gridiron. He is available for that personalised shout-out via the Cameo platform. His foundation also has an official website, pocketfullofposeys.org. 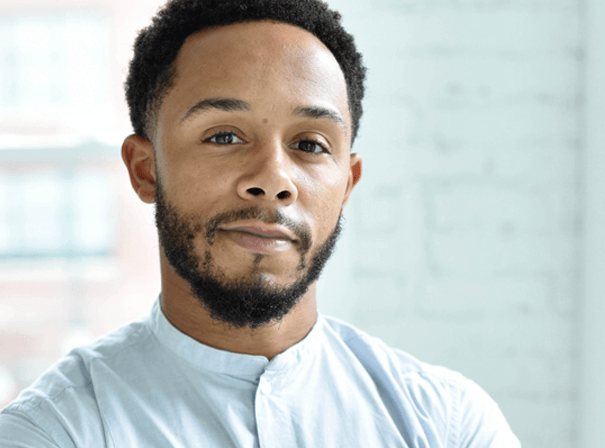