Prolific music producer and multi-instrumentalist Devin Johnson has worked with some of the biggest names in the industry. His most notable work includes musical arrangements for Rihanna, Nicki Minaj, Lizzo, HBO and BET. Johnson is also the man behind the music of Broadway and R&B artist Jade Novah. A Berkley graduate, the Atlanta native, discovered his passion for music in his youth. Whether he’s scoring films, creating arrangements or helming his business, Debonair Entertainment, Johnson is fast becoming one of the most sought after producers around.

During the final two seasons of the hit FOX reality show American Idol, Johnson produced numerous backing tracks and created arrangements for many of the live performances. With a wealth of experience under his belt, Johnson has since worked alongside everyone from Stevie Wonder to Jessie J. But one of his most significant accomplishments was becoming the musical genius behind some of his wife Jade Novah’s most iconic tunes. From working as Executive Producer on Novah’s number one iTunes R&B Chart single Stages to skillfully producing her sensational debut track, All Blue, Johnson has been touted to be the next G.O.A.T.

Alongside his remarkable producing skills, Johnson is a rising social media star. With over 25.5k Instagram followers, Johnson regularly shares posts supporting his wife, indie music and black artists such as Lizzo. As Johnson looks to the next chapter in his career, he is sure to create something that will impact generations of music lovers for years to come. 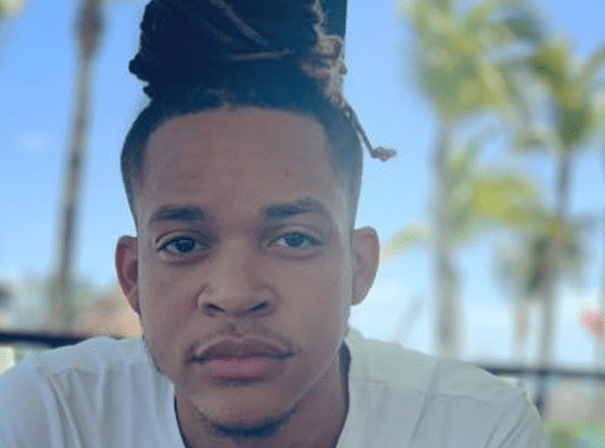