Photographer, writer and filmmaker Dewitt Jones is a world-renowned National Geographic photojournalist and a two-time Academy Award nominee. Across an extraordinary four-decade career, Jones has developed a reputation both as a leading outdoor and conservation photographer, and as an expert on the subjects of creativity, vision and personal growth.

After studying drama at Dartmouth College and filmmaking at UCLA, Jones’ early career focussed cinematography. He was a writer, director and cinematographer on the documentary series The Explorers, and produced two films nominated for Academy Awards in the same year – Climb (for Best Live Action Short Film), and John Muir’s High Sierra (for Best Short Subject Documentary.) Establishing himself increasingly as a photojournalist, Jones worked for twenty years as a freelance photographer for National Geographic, capturing jaw-dropping images and sharing extraordinary stories with the world.He wrote a regular and long-running column for Outdoor Photographer Magazine, Basic Jones, and received the prestigious Sierra Club’s Ansel Adams Award for Conservation Photography.

s an author and co-author, Jones’ books include Robert Frost – A Tribute to the Source, The Nature of Leadership, and What the Road Passes By. In the corporate sphere, he has helped create leading advertising campaigns for the likes of Canon, Dewar’s Scotch and United Airlines, and he has produced several popular training videos. Over recent years, Jones has become a highly sought-after speaker, known for his inspirational work in the areas of creativity, positivity and potential. 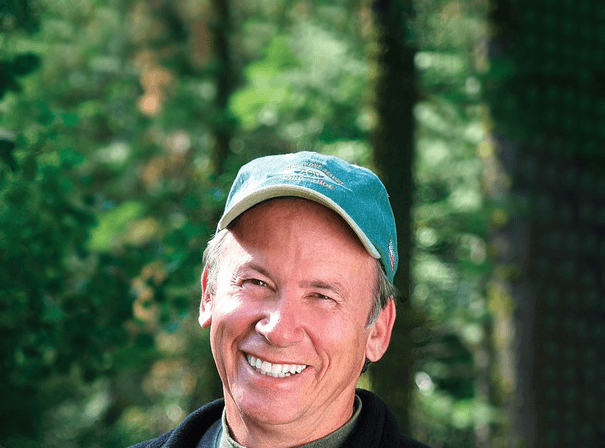