The amazing athlete Deyonte Davis is a professional basketball power forward/center, who plays for the Taoyuan Leopards in Taiwan. He has previously shot hoops for the Memphis Grizzlies, and the Atlanta Hawks of the NBA.

Born and raised in Michigan, Davis played basketball throughout his High School years where he was named Mr. Basketball of Michigan 2015, as well as First-team Parade All-American, and McDonald’s All-American. He committed to playing college basketball at Michigan State and then turned professional after one season when he declared for the 2016 NBA draft.

Davis signed a $4 million contract with the Memphis Grizzlies in July 2016, and during his rookie and sophomore seasons he often played with the Grizzlies’s G League affiliates the Iowa Energy, and the Memphis Hustle. Two years later he was traded to the Sacramento Kings. He was waved a few months later and then signed with the Golden State Warriors, where he was added to their G League affiliate side the Santa Cruz Warriors. In March 2019 he was called up to the Atlanta Hawks on a short contract. He was waived in June, and after briefly joining the Houston Rockets, he returned to Santa Cruz in October. A month later he signed with the Taoyuan Leopards of the T1 League in Taiwan. It has proven to be a shrewd move as he was named the T1 Blocks leader in 2022.

Davis regularly connects with his legions of followers and fans through Instagram, posting pictures and videos of his life around the basketball court. He is also available for that personalised slam-dunk via the Cameo platform. 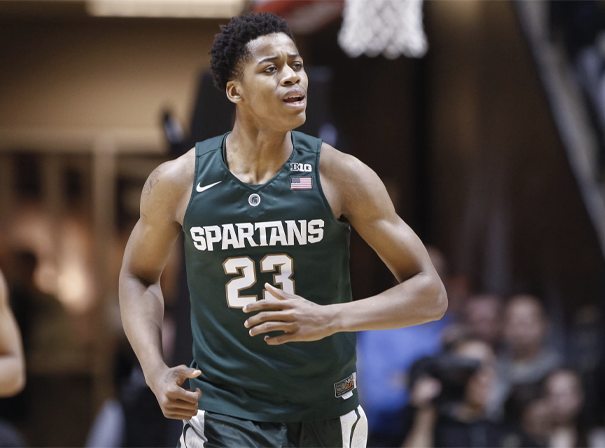