Diana DeGarmo shot to fame on American Idol thanks to her powerhouse vocals, and has since enjoyed a hugely successful career in musical theatre. Just 16 when she appeared on the talent show, she has since starred in three national tours, one off-Broadway and two Broadway productions. An accomplished actress, she made her acting debut in The Young and the Restless as Angelina Veneziano. As a recording artist she has released two extended plays :Live to Love and Unplugged in Nashville, and two albums: her debut Blue Skies and 2019’s toe tapping big band country long player GEMINI.

Born in Birmingham, Alabama, DeGarmo began singing at a young age and appeared on the Cartoon Gang on The Cartoon Network. Her first taste of a talent show came when she was a finalist on America’s Most Talented Kid, but it was American Idol that gave her the big break she needed in the music industry. DeGarmo performed consistently throughout the third season of the show and finished in second place. After touring with the rest of the top 10 contestants in summer 2004, she signed to RCA Records and released hit track ‘Dreams’, followed by debut album Blue Skies.
DeGarmo’s stage debut came in a production of West Side Story in 2005 where she played Maria, and she then made her Broadway debut in Hairspray. After starting to record an R&B/pop album in 2007 DeGarmo left the project so she could return to her love of country music. She relocated to Nashville where she released her country EP Unplugged in Nashville, and wrote a song for her character on The Young and the Restless called ‘Good Goodbye’.

Multi-talented DeGarmo has grown up since her American Idol days into a multi-talented star who continues to impress. 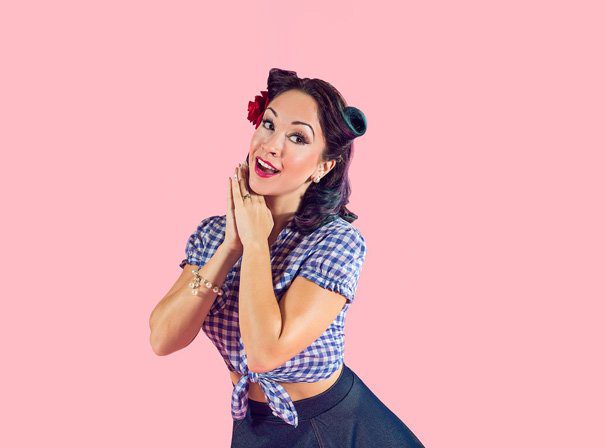