Diane Birch is a widely renowned American singer songwriter. On Twitter she has 31k followers, with a growing online influence. She was born in 1983 in Michigan and at a young age she moved to Zimbabwe with her South African born parents. Her father was a conservative pastor and his mission meant he needed to move. She moved to South Africa and Australia before returning to the United States and settling in Portland, Oregon. From the age of 7 she studied piano and later went to Portland Adventist Academy.

When old enough Birch moved to Los Angeles and performed regular gigs as a pianist in famous venues such as Beverly Hills Hotel. She started to write original songs and signed a publishing contract moving to London. When she signed with Steve Greenberg’s S-Curve Records she moved to New York. Her debut album Bible Belt was released in 2009. The album was well reviewed and she made a number of TV appearances. Starbucks selected her song ‘Rise Up’ as the iTunes Pick of the Week in October 2009.

Her song ‘Valentino’ was featured in the movie Valentine’s Day.
Birch opened for Stevie Wonder in 2010 at the Hard Rock Calling Festival in Hyde Park. She released the single Gee Whiz its Christmas. The same year she released an EP of covers called the Velveteen Age. In 2013 she was featured by rapper Devlin on the song Rewind. In 2013 she released her second album called Speak a Little Louder. In 2016 she independently produced a mini album titled Nous. 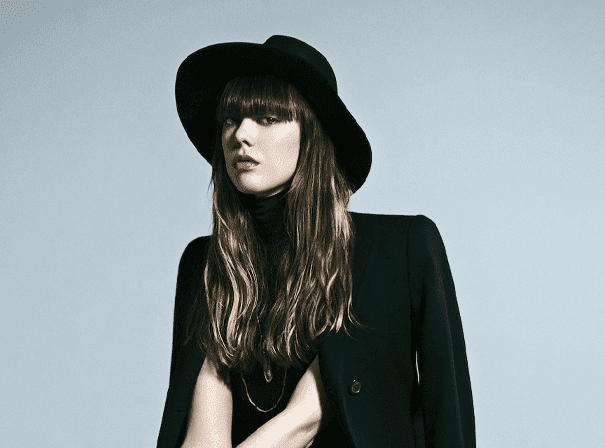