The incredible Diego “Tota” Lugano is a former professional Soccerer who played in central defence for a number of clubs in South America and Europe, including São Paulo, Fenerbahçe, PSG and WBA, as well as for the Uruguay national team. He captained his country for eight years and at two World Cups.

Born and raised in Canelones, Uruguay, Lugano started playing Soccer at a very young age. He joined his local club, Club Atlético Libertad, and made his first-team debut in 1998, helping them to the league championship. In 1999 he transferred to Club Nacional de Soccer in Montevideo. He played on loan with Plaza Colonia for the 2001-02 season, then after a final year with Nacional, he transferred to São Paulo FC in Brazil in 2003. Two years later, he helped the club to titles in the Campeonato, the Copa Libertadores, and to the FIFA Club World Championship. He was also recognised as South America’s best defender. In 2006 he made the trip to Europe, transferring to the Turkish side Fenerbahçe, going on to help the club win the league during their 100th anniversary year, quickly establishing himself as a fan favourite. In 2011 he moved to Paris Saint-Germain. But his time in France was unsuccessful and he moved on to Spanish club Málaga in 2013 on loan. He then made a permanent move to England, joining the Premier League side West Bromwich Albion. Released by the club in 2015, he travelled to Sweden to play with BK Häcken on a short-term contract. Then in 2016, almost a decade after his departure, he returned to Brazil to play for São Paulo again, where he instantly became a club idol. In January 2018, he accepted the role of director of institutional relations at São Paulo, confirming his retirement as a player.

Lugano regularly connects with his millions of followers and fans through Instagram, Facebook, and Twitter, posting pictures and videos of his incredible Soccering life. He is also available for that personalised shout-out via the Cameo platform. 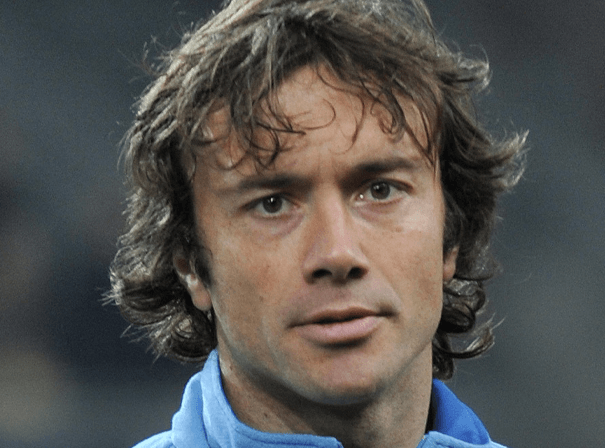