Dillon Powers is a successful soccer player who currently plays for Dundee United. Just last year, he scored a goal in the final match of the Scottish Championship, helping his team achieve victory.

Back in high school, Powers was the star player of his high school team, leading the Gatorade company to recognize him as “National Boys Soccer Player of the Year.” With this reputation, it’s no wonder he made it onto Notre Dame’s prestigious team. He started his college career strong, landing a spot on the Big East All-Rookie Team. This two-time team captain would go on to appear in the All-Big East Second Team twice, as well as the All Big East First Team and the NSCAA All-America First Team. All the while, he represented America on the world stage, both on the U18 National Team and the U20 National Team—for the latter, he played in the FIFA U20 World Cup.

Upon graduation, Powers was drafted to the Colorado Rapids, playing midfielder. An impressive player from the beginning, he was named “Rookie of the Year.” During his four years with the Rapids, he appeared in over 100 matches, before transferring to Orlando City, and then Dundee United. Powers continues to play in the Scottish Premiership.

And Powers isn’t the only athlete in his family: his father is Michael Powers, who played in the Major Indoor Soccer League for fifteen years. 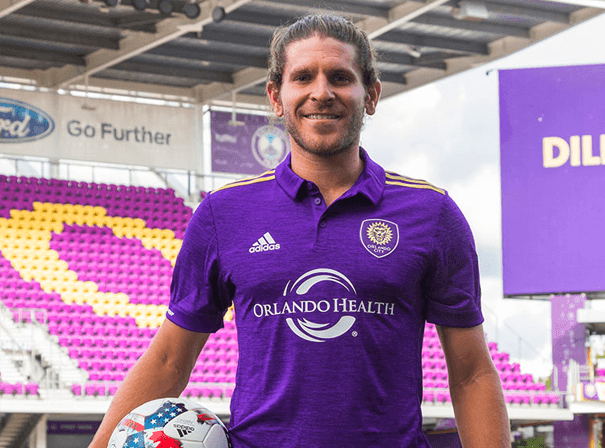