Two-time Olympian Diogo Ganchinho is a world-class trampoline gymnast from Portugal. Ganchinho represented Portugal at the Beijing Summer Olympics in 2008 and the London Summer Olympics in 2012. He won the senior individual trampoline event at the European Trampoline Championship in Baku, Azerbaijan, the first European title for Portugal for over two decades. In 2018 the Association of Sports Journalists (CNID) in Portugal named him 2018 Gymnast of the Year. Ganchinho is now hoping to represent Portugal at what will be his third Olympic Games in Tokyo 2021.

Ganchinho began trampolining when he was six years old in Santo Estavao, Portugal, after his parents took him to a trampoline class. By the time he was nine he was competing in his first under age world championships, and the experience made him realise he wanted to travel the world competing in the sport he loved.

In 2008 he qualified for the Beijing Olympic Games on his initial attempt, and went on to finish in 11th place. Four years later he qualified for the London 2012 Olympic Games, finishing 15th overall. Ganchinho was immensely proud to have already represented his country at two Olympic games, but the proudest moment of his career so far came when he won the gold medal at the European Trampoline Championship in 2018, where he scored a total of 60,130 points to beat Belarusian Mikita Ilynikh and Frenchman Allan Morante. 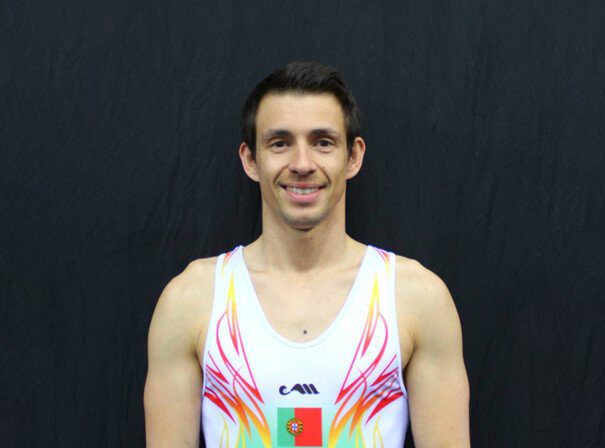