DJ Nino Brown is an Australian institution in the DJ scene, with a career profile that is larger than life and a long list of accomplishments and is considered the number one hip hop and R&B DJ in the country. He has performed all over Australia and Asia, sharing the stage with the heaviest of heavy hitters including Rhianna, Fat Joe, Busta Rhymes, Akon, T-Pain, Sean Paul, Eminem, Jay-Z, and Snoop Dogg.

He has released remixes, radio, and mixtapes, as well as his notorious ‘Blazin’ Mixtape series, which he created with Universal Music and became the country’s largest urban music compilation, selling over 500 thousand copies. He’s also lent his name to brands megabrands including Nike, G-Shock, New Era, and X-Box with endorsements.

Brown has worked with local musicians such as Justice Crew and Timomatic on remixes. Both made it to the top of the Aria Chart. He’s also released his own songs, including “Do To Me,” which features Dr. Dre’s protégé King Mez and Vince Harder from New Zealand, “Status Ain’t Real,” which features IAMSU and Maribelle, “Vibe On Me,” which features Future Fambo and Jordan De La Cruz, and “Flex,” which features Mike Akox and Lil Spacely and was heavily played on both Apple Music and Spotify.

DJ Nino Brown`s YouTube page has over 690 subscribers and features various playlists. His Instagram boasts over 23 thousand followers. His Facebook has over 133 thousand followers and over 135 thousand likes. In 2021, following the Covid-19 pandemic, he resumed touring and DJing in nightclubs in Australia. 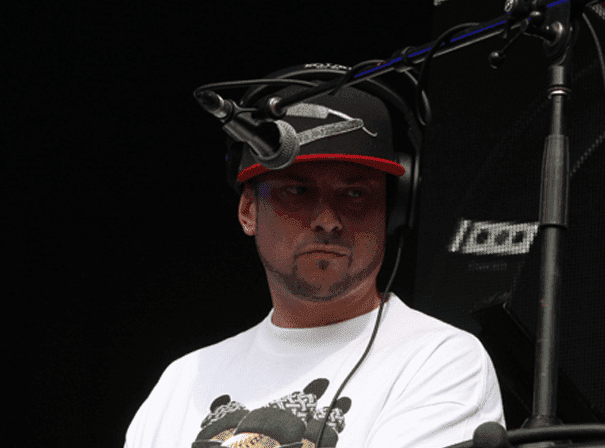