Setting the record straight one beat at a time, DJ Steph Cakes is ready to bring any party to life. The rising star has found herself spinning alongside numerous East Coast DJ’s including Big Ben, DJ Boof, DJ Enuff and DJ Camilo. Her passion for delivering energy to any event and an ability to get audiences up on their feet has meant Cakes has been in demand by leading brands including Spotify, AT&T, Footlocker, Tidal, Fashion Nova and Gap. Cakes has also spun the decks at #TheRnBparty at Stage 48, D’ussépalooza at Barclay’s Centre and Trill Grill Fest in DC.

Hailing from Yonkers, New York, the up-and-coming star has hand an affinity for music all her life. Her dreams of entering the music and entertainment business led to studying under radio icon Angie Martinez. A natural on the decks from the start, she untapped her DJing skills and began to rise to prominence.

After earning prime-time slots on New York’s urban contemporary radio station Power 105.1 alongside some the East Coast’s finest DJs she found herself spinning for the Wendy Williams show, notched up a 16 city tour for J.I. The Prince of N.Y. in 2020 and opened up for Philadelphia rapper Meek Mill on his Motivation tour. DJ Steph Cakes is now one of the most sought after DJs around, and she’s only just getting started. 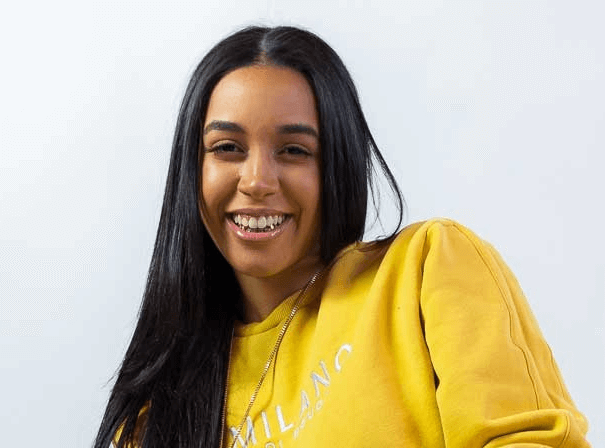