American music video producer, Steve Porter, is best known as a remixer and DJ. Porter was born in Massachusetts in 1978. He was initially discovered as a DJ by Chris Fortier and was signed to his label, Fade Records. Porter toured around North America, Asia and Europe throughout the early 2000s as a DJ. His touring included festivals like Lollapalooza and Coachella. In the meantime, he also worked on releasing several progressive house albums, which were well received by critics. Porter was ranked number 2 in the DJ Times America Best DJ poll, in 2009. Apart from DJing, Porter also began working on video remixes and commercials with celebrities. He was famous for one of his remixes of the music video called Rap Chop, which remixed the Slap Chop infomercial using auto-tuning. Porter posted this remix on his YouTube and the video quickly went viral, garnering over 12 million views in just two years. An article by Guardian, compared this video to the similar Cillit Bang remix, while in another article that was written for Billboared, compared his mashup to the viral video works by Mike Relm and The Gregory Brothers. Porter released another remix, titled Press Hop, which was viewed over 3 million times. He won many awards for his videos, including two Webby Awards and one Daytime Emmy Award nomination. 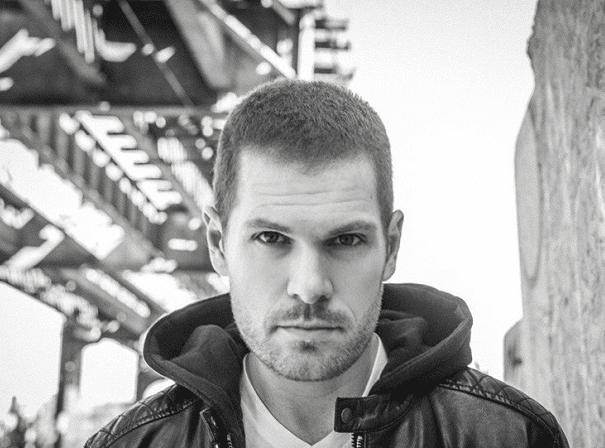