Former NFL star-turned-coach Don Beebe reached the height of Football when he won Super Bowl XXXI as part of the Green Bay Packers team. In a nine-season career, he played in a total of five Super Bowl finals, finishing runner-up on four occasions. He was and remains a popular and respected personality and was named Unsung Hero at the 1996 NFL Players Association Banquet. He was Head Coach of the Aurora Christian High School team in Illinois for nine years, and since 2018, has been the Head Coach of Aurora University. His college, Chadron State, named their new football stadium after him.

Beebe was born in Aurora, Illinois, but his college career blossomed at Chadron State in Nebraska — three school records he set in 1988 still stand today. In the third round of the 1989 NFL Draft, he was picked by the Buffalo Bills. In 1992, at his second Super Bowl final, Beebe pulled off one of the most impressive plays in Super Bowl history. With the Bills down 52-17 to the Dallas Cowboys, Cowboy Leon Lett was poised to make a record-breaking touchdown. As he held the ball out and prepared to celebrate, Beebe rushed out of nowhere, knocking it from his hand, denying him the touchdown. Such dedication even when his team couldn’t win won Beebe a place in the hearts of football fans around the world.

In 1995, Beebe became a founding player for the Carolina Panthers. The following season, he moved to the Green Bay Packers, with whom he finally won the Super Bowl in 1996. He retired from playing in 1997 but has been closely associated with his beloved sport ever since. 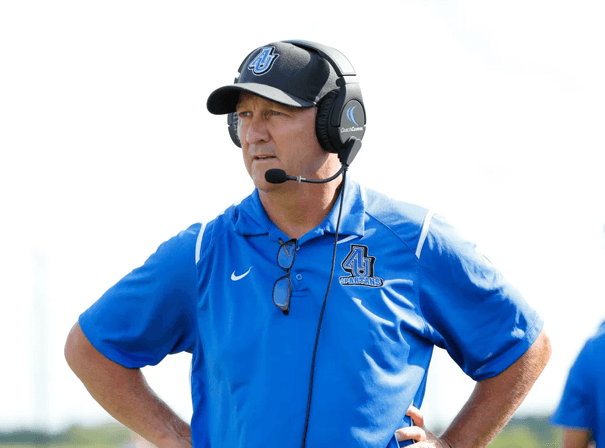