Chicago based rapper and hip hop artist Donny Konz is known for his unique style and original lyrics, and is a rising star on the scene.

Konz has been known on the local scene in Chicago for a few years now, performing regularly across the city, building up a fanbase and working with other artists to improve his brand. He now has a great reputation on the underground music scene, and is slowly emerging into the mainstream with the help of high profile collaborations with artists such as Katie Got Bandz, Sasha Go Hard and Famous Dex. He released his debut studio album in 2018 and has played opening shows for Hoodie Allen, Cassie Veggies and Sir the Baptist, reaching new audiences with his rap sound and ability to adapt to different styles. He has also appeared on albums including Revival of Hip Hop and 2020 album Fire Bird alongside Derrick Phoenix. His versatility has won him loyal fans across America, with his latest single She a Groupie reaching more than 45k streams on Spotify.

This up and coming star is now known as the future of the hip hop and rap scene, and looks set for many more successes in the coming years. Konz’s hard work and determination to succeed is paying off, and fans can look forward to more tour dates and exciting new releases in the next few months. 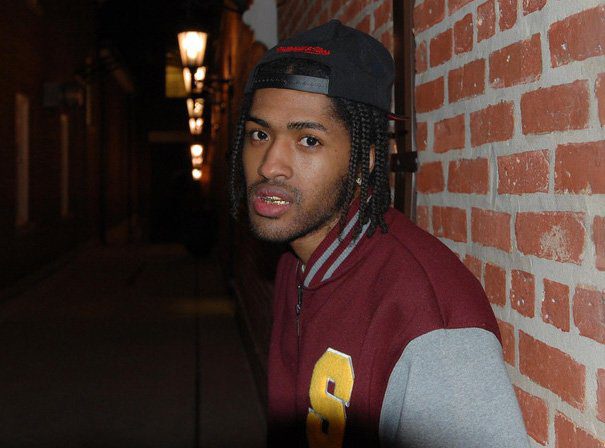