Donny Pelletier is actually the alter-ego of American freestyle skier Troy Murphy, who was famous for competing in the 2018 Winter Olympics. But he has since achieved notoriety on social media for portraying Donny, an out-of-control hot dogger with a wicked Maine accent and a penchant for swilling the soft drink, Moxie.

Born and raised in Maine, Troy Murphy took to the snow like a natural from an early age. He started riding down the slopes in a backpack strapped to his parents, graduated to skiing behind a tether, and started skiing on his own at around six-years-old. He began skiing with the Gould Academy Competition Program, then transitioned to Planet Ski International. After that he moved to the Park City Freestyle Team, and then to the U.S. Team for five years leading up to competing in the 2018 Winter Olympics in South Korea. He started portraying his alter-ego, the wacky “bad” skier Donny Pelletier, around the same time, and quickly became a massive hit on social media when his goofy videos went viral.

Donny Pelletier regularly entertains his legions of adoring fans on Instagram, Facebook, and through his own YouTube channel, Donny Pelletier, posting pictures and videos about his latest antics on the slopes. He is also available for that personalised shout-out via the Cameo platform. 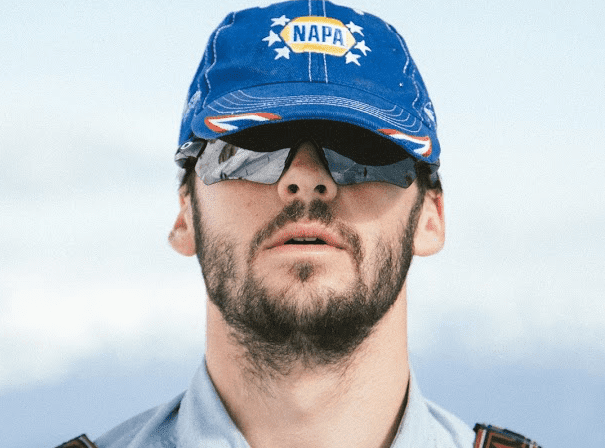