Born in Dayton, New Jersey, 24 year old Dontae Strickland is only at the start of what is sure to be a very long and prolific football career. The running back started playing the sport at a very early age and by high school it was clear he had a gift. In his senior year at South Brunswick High School Dontae was named the Greater Middlesex Conference player of the Year and made the NJ.com All-State selection.

The young star in the making went on to play at Syracuse University in New York for the Orange. Dontae played in all 12 games his freshman year, and started all 12 the following year as a Sophomore. That year he led Syracuse University in rushing with 566 yards on 162 carries, and was named offensive game captain twice throughout the season. In 2018 Dontae finished his senior off with a bang, winning the Ray Martino Award for his constant loyalty, enthusiasm and perseverance on and off the field. On top of this huge victory he always graduated with a major in Human Development and Family Sciences.

Dontae finished at a high of 25th on the Syracuse all-time rushing list, and 3rd for receptions among all other Syracuse running backs with a high of 63. Following his graduation he attended the Cardinals 2019 summer minicamp, after which he was signed by the Arizona team. 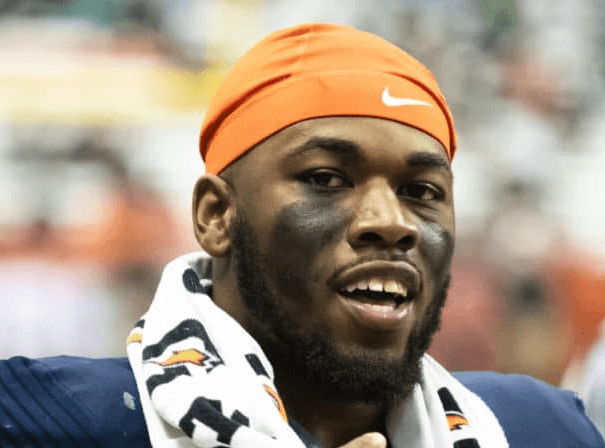