Doug Gottlieb is the deliverer of hard truths, best known for his hit national radio show, The Doug Gottlieb Show, which can be heard on every weekday between 3 and 6 PM on Fox Sports Radio, and the IHeartRadio App or Sirius XM channel 83.

An avid sportsman who tried anything throughout his younger years, Gottlieb fell in love with basketball, which he continued to play all the way through his childhood and through university. He played NCAA collegiate basketball, twice having the opportunity to lead the nation in assists, and later entered the game professionally. His career as a player only lasted three years, but during that time he played for USBL, leading the league in assists. After retiring from playing the game, he went full time into broadcasting about it instead, and became a national radio host and basketball analyst, offering his opinions to the air waves about a multitude of different sports. Initially with tenures at the huge network, ESPN, Gottlieb went on to work for the Pac-12 Network, CBS Sports, and finally Fox Sports, where his blunt and straight talking approach to the sports have earned him a loyal fan base.

Gottlieb regularly posts about his latest podcast or radio show on his social media, where he interacts with a huge audience of over 270,000 fans. He also posts polls for the people to have their say on relevant recent sporting events. 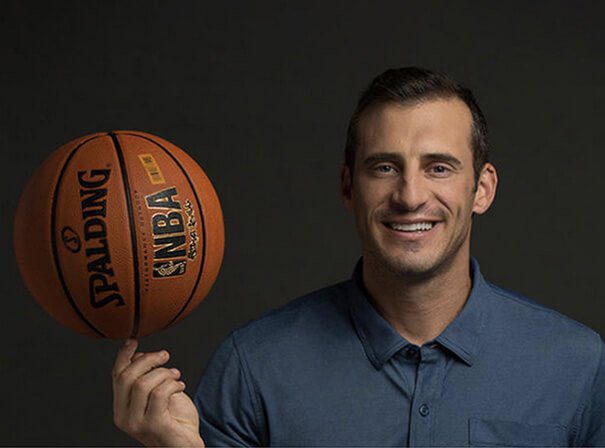