At the forefront of global business, Dr Harry G. Broadman is a corporate director, litigation negotiator and foreign trade negotiator.

Having earnt his PhD in Economics from the University of Michigan, Broadman has gone on to hold a variety of roles over the past three decades including Senior Managing Director of PricewaterhouseCoopers, US Assistant Trade Representative, World Bank Official, Private Equity Investment Executive, Professor at Harvard and Johns Hopkins, Chief of Staff of the President’s Council of Economic Advisers, World Bank Official and RAND Corporation Staff Member. Now a partner and chair of Berkeley Research Group LLC in emerging markets, Broadman is an advisor to leaders and businesses in strategic decisions, with a focus in cross-border trade policy, international investments, disputes and arbitration. Consulting with organisations across six continents, Broadman has worked with leading brands including Coco-Cola, Jaguar Land Rover and Walmart.

A celebrated author Broadman has published three books including Africa’s Silk Road: China and India’s New Economic Frontier, China’s Management of Enterprise Assets: The State As Shareholder and From Disintegration to Reintegration: Eastern Europe and the Former Soviet Union in International Trade. A business columnist for Forbes, Gulf News and the Financial times, his research and writing is also featured frequently in professional journals discussing economics, foreign policy and law. Alongside his successful and varied career in both the private and public sectors, Broadman is a Board Leadership Fellow at the National Association of Corporate Directors (NACD) and a lifetime member of the Council on Foreign Relations and the Bretton Woods Committee. 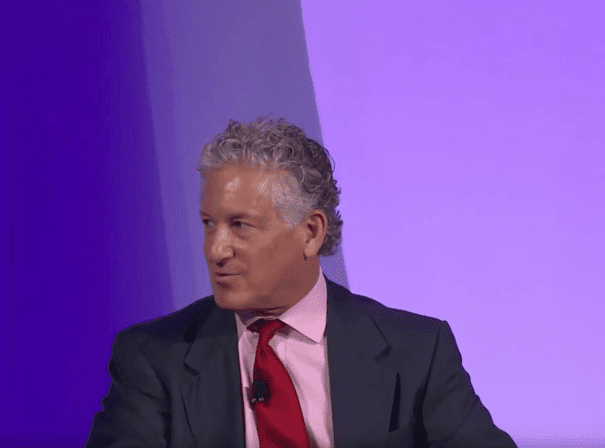