An empowering and refreshing voice in this world of often mixed messages, toxicity and unrealistic expectations, Dr. Imani Walker’s ultimate goal is to provide an easy, open discussion about prevalent mental health issues and promote a healthy relationship between body, mind and soul. As a trained psychiatrist, author and television personality and host, Dr. Imani brings a wealth of experience to all her work, inspiring thousands around the world towards improved mental health. With a beautifully diverse background of Black Jamaican and Chinese, the doctor specializes in counsel towards the emotional impact of racism in the country, as well as acutely ill psychiatric patients.

Hailing for New York, Dr. Imani first received her undergraduate in General Adult Psychiatry at Xavier University of Louisiana, before going on to complete a Masters of Science in Public Health at Tulane University. The psychiatrist received her Medical Degree from the New York College of Osteopathic Medicine, and completed her training at numerous esteemed institutions such as Temple University and UCLA. Following her completion of a Fellowship in Forensic Psychiatry Dr. Imani opened up her own private practice in Southern California in 2010, which was of course an immediate success.

Now boasting an incredible 122K social media followers and fans, Dr. Imani and her empowering approach to mental health and wellness are renowned worldwide. The television personality also became a cast member on Bravo Networks Married to Medicine: Los Angeles in 2019. She is also an extremely popular and loved beauty influencer, frequently posting her beauty and skincare routine. Dr. Imani has been featured as an expert psychiatrist in numerous publications such as Essence Magazine, The Grio, Gawker and The Root. 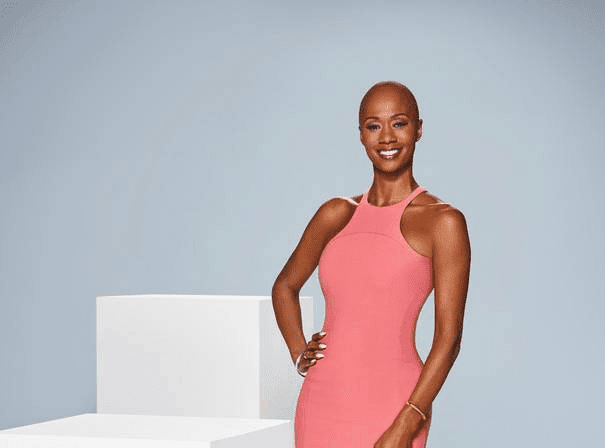