Dr. Karyn Gordon is a highly talented author and media personality, who is also noted for delivering keynote speeches to audiences all over the world. Indeed, Gordon has delivered no less than 1,000 keynote speeches to more than 500 million people across 17 countries.

The subject of Gordon’s work is leadership and relationships, although she also often touches upon emotional intelligence. Fortune 500 companies, entrepreneurs, and government agencies have often sought her advice, and she draws from a wide variety of experience and research in delivering her talks.

Gordon is the founder and CEO of DK Leadership – a leadership coaching company that has worked with some of the world’s most prominent organisations. Since her expertise on leadership came to the fore, Gordon has made many appearances in the national media, and also currently works as the leadership and relationship expert on Canada’s #1 daytime show Cityline.

Good Morning America, Forbes, and The New York Times are along the media brands that have benefited from Gordon’s expertise, while she is also about to move into authorial work as well. Her upcoming book, titled The Three Chairs: How Great Leaders Drive Their Teams’ Communication, Productivity, and Engagement, will be released in 2021.

Gordon has made a name for herself as a particularly dynamic and inspiring speaker, working with such recognisable brands and organisations as Pepsi, Credit Union, Young Presidents Organization, Entrepreneur Organization, PricewaterhouseCoopers, Canadian Tax Foundation, Ontario Family Judges, the University of Alberta, and the Government of Alberta. 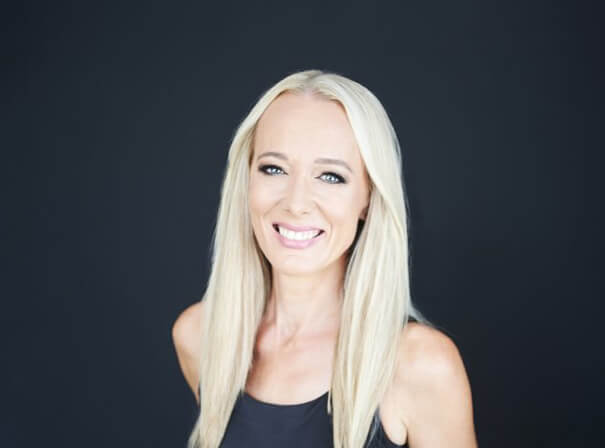