Dr PK Newby, better known as The Nutrition Doctor, has dedicated her life to studying diet-related diseases and the importance of our food choices.

Newby is a global leader on issues of food, diet and the environment and has written multiple books on nutrition. She started out in the restaurant industry, and has always been a keen cook, baker and gardener. In 2014, she starred in ABC’s The Taste and was named as one of the best undiscovered chefs with her globally-inspired, plant based recipes. She made it all the way to the final of the programme with her Healthy Hedonism food philosophy. It’s a philosophy which she now shares with the public and her fans through her blog, Cooking and Eating the PK Way, as well as her books. In 2014, National Geographic published Foods for Health: Choose and Use the Very Best Foods for Your Family and Our Planet, and two years later Newby released Superfoods. More recently, she published Food and Nutrition: What Everyone Needs to Know which she uses as the inspiration for her national and international talks and presentations on healthy choices.

The Nutrition Doctor also works as a consultant and has worked as a science adviser to several companies. She holds a position as an adjunct associate professor at Harvard University, where she has won awards for her teaching. 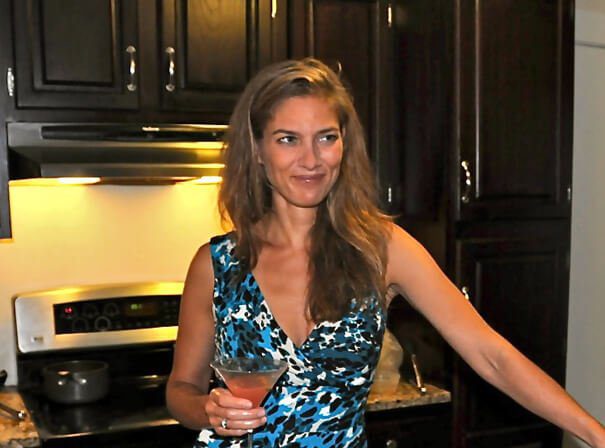