Drew Butera is a veteran of Major League Baseball. He has played for the Minnesota Twins, Los Angeles Dodgers, Los Angeles Angels, Kansas City Royals, and Colorado Rockies in MLB. The son of former major league catcher Sal Butera, Butera became the fifth catcher in both the American and National Leagues to catch a no-hitter. Butera, who boasts a fastball that reaches the mid-90s, has also pitched scoreless innings in both leagues. He made history in 2020 by pitching a scoreless ninth inning after the opposing club had scored in each of the first eight innings.

In May 2015, Butera was sent to the Kansas City Royals in exchange for Ryan Jackson. After Perez was lifted for a pinch-runner early in the game, Butera had a role in the Royals’ 8th-inning comeback in Game 4 of the 2015 ALDS against Houston. The score was 6-6 when Butera came to the plate, after starting the inning down 6-2. With one out and two men on, Butera was able to draw a 10-pitch walk, allowing Alex Gordon to smash a sacrifice fly in the next at-bat for the go-ahead and winning run. Perez singled in the top of the 12th inning of Game 5 of the 2015 World Series and was replaced by pinch runner Jarrod Dyson, who went on to score the game-winning run. As a result, Butera came out for the 12th inning and caught closer Wade Davis’ game-winning strike to give Kansas City the championship.

Butera was a member of the Italian national baseball team that competed in the 2017 World Baseball Classic. He signed a minor league contract with the Houston Astros in August 2021. 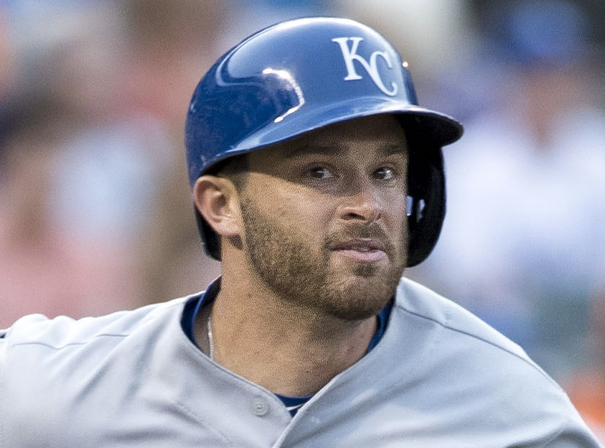