Serbian water polo center forward Dusko Pijetlovic has played for clubs including Vojvodina, Partizan Raiffeisen, Pro Recco, VK Crvena Zvezda, Sintez Kazan, and Pro Recco. With Pro Recco Pijetlovic was tied for top scorer in round one of the Adriatic League championship of 2011. Pijetlovic continued to score one goal in the second round, two in the third, three in the fourth, and three in the fifth. That same year in the Euroleague Group, Pijetlovic scored once in the first round, another in the sixth, three in the seventh, and secured his 16th overall goal in the Adriatic League in a win against Sibenik. In the second round of the Euroleague Pijetlovic scored one goal and then another five goals in the ninth round of the Adriatic League. Throughout the rest of the season, Pijetlovic continued his streak of success, scoring over twenty additional goals. 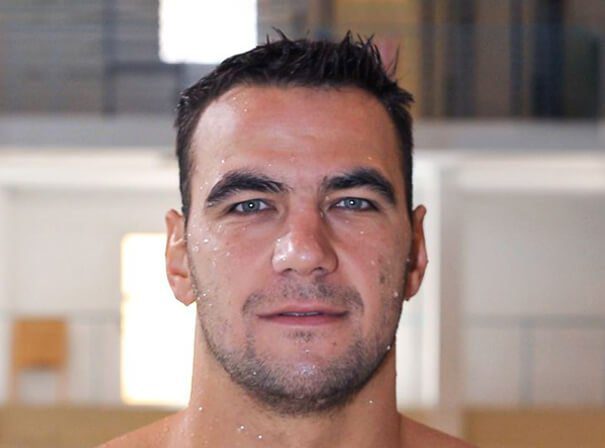