Ennis was born in Ontario, but attended school in New York where he first started playing basketball. He then moved to Lake Forest Academy in Illinois, before attending Rice University and representing the college in the sport. He then decided to transfer to Villanova, and then transferred again to Oregon when he started his masters degree. He became well known for his energetic style of play, and despite suffering several injuries he was signed to Oklahoma City Thunder in 2017. Ennis went on to play in the Las Vegas Summer League, representing the Golden State Warriors and in the same year made his first professional signing to Mega Bemax in Serbia. He spent a few months with the club before transferring to another Serbian side, Crvena zvezda, and then joining Spanish team Basket Zaragoza for the first time. By now he had built up a reputation across Europe as a strong player, and he was soon snapped up by Morabanc Andorra and AS Monaco.

Most recently, Ennis has made a return to Zaragoza where he continues to prove himself as a great young player and an asset to the team. Having already put in numerous strong performances across the US and Europe, he remains one to watch in coming years. 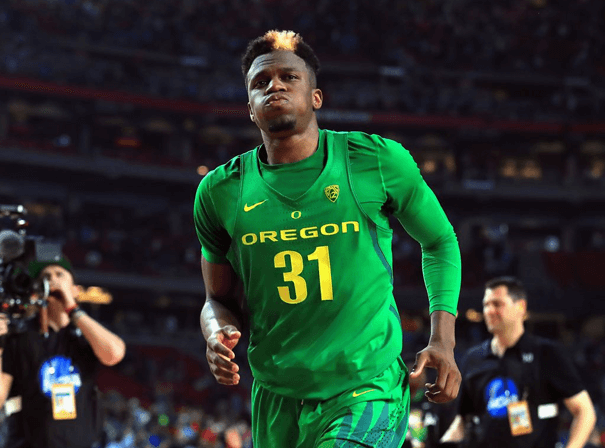