Ed Clancy OBE is a triple Olympic gold medallist whose 17-year professional track and road cycling career wielded a total of 24 medals from the world’s biggest competitions — more than half of which were gold. In addition to his Olympic glory (which also includes a bronze medal), he is a former six-time World Champion and five-time European Champion. He announced his retirement at the 2021 Olympic Games and cycled his final event that December. A born Yorkshireman, he lives in Holmfirth and remains a leading figure in British cycling.

Clancy’s competitive career began back in 2004 when, still in his late teens, he finished second in two events at the National Track Championships (one, the National Madison Championships, saw him partnered with another future legend, Mark Cavendish). He won his first gold the following year, at the 2005 UCI Track World Championships in Los Angeles. In 2008, he became part of the British Olympic cycling team, helping them to take gold in the Team Pursuit event in Beijing. The victory was made sweeter by the team setting a new world record in the heats and then breaking that record in the final.

In 2012, Clancy was part of the British team that beat their own Olympic record yet again at the World Track Cycling Championships. That same year also saw him win another Olympic gold and replace Sir Chris Hoy in the team sprint. He helped to set yet another record at the 2016 Olympics, winning his third gold in the process. 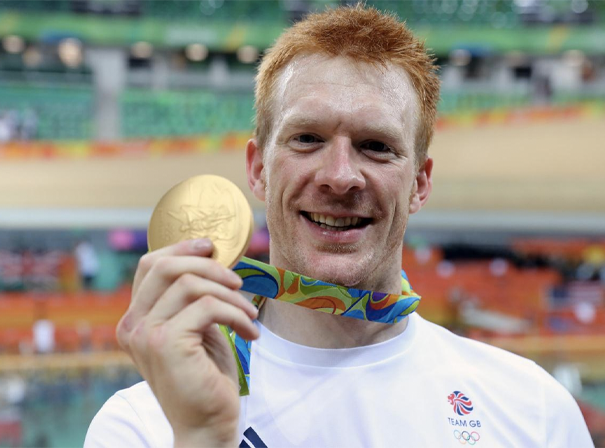