Doctor and extreme adventurer Ed Coats came to public attention as part of a three-man British team that skied to the South Pole in 2009. He continues to combine public speaking, medical practice and feats of endurance, and encourages people of all walks of life to get outside and explore.

Coats has long enjoyed adventure, having twice captained cross-Channel swim teams, undertaken the Karrimor Mountain Marathon, and represented Great Britain in the decathlon. In 2009, he was picked from 650 applicants to join adventurers Ben Fogle and James Cracknell in their race to the South Pole, filmed as the five-part television series On Thin Ice for BBC Two. The trio formed team QinetiQ, one of six teams taking part in the first such race since Captain Scott’s in 1912. They skied 470 miles through Antarctica, enduring temperatures of -40 degrees Celsius, frostbite and hallucinations along the way. They completed the journey in a little over eighteen days, coming second to the Norwegian team.

Since the challenge, Coats continues to take part in adventures into earth’s extremes. He appeared in Channel 5’s North Pole Ice Airport in 2012, leading a ski expedition to the North Pole, and has appeared in BBC World’s Extreme Classroom series in which he helped take students with behavioural problems on expeditions to develop self-belief and demonstrate their resilience.

Coats continues to practice medicine. He is a Consultant in Obstetrics and Gynaecology and a specialist in Reproductive Medicine and Surgery, and holds degrees in Extreme Human Physiology and Medical Law. He speaks about his expeditions to motivate others, and has also worked extensively delivering talks and workshops in healthcare settings. He has served as an ambassador to charities Wellbeing of Women and Hope For Children. 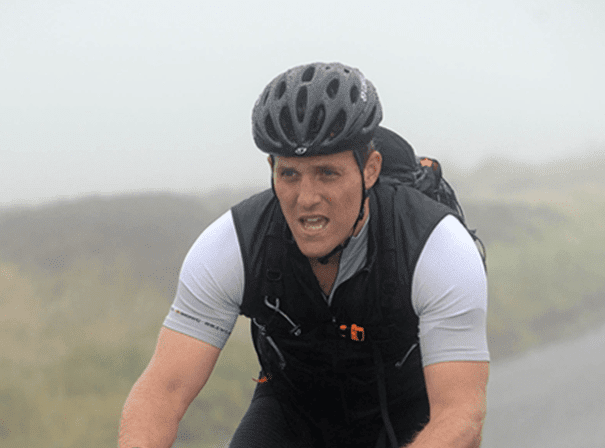