In May of 2015, Ruth signed with Bellator MMA. He made his professional MMA debut in November 2016 on the undercard of Bellator 163, fighting in the middleweight class against Dustin Collins-Miles. Ruth fought Emanuele Palombi at Bellator 168 on December 10, 2016, in his second professional MMA fight. He won by TKO in the first round. On April 21, 2017, Ruth defeated David Mundell and on November 3 pulled off a second-round knockout against UFC veteran Chris Dempsey at Bellator 186. In April 2018, Ruth faced Ion Pascu of Romania at Bellator 196 in Budapest, Hungary, winning the bout by unanimous decision. In June of that year, he made his welterweight debut against Andy Murad and TKO’d his opponent in the second round.

In December 2018, Ruth faced Neiman Gracie in the Bellator 213 quarterfinals and was defeated by a rear-naked choke submission. He left Alliance MMA after the loss and joined American Kickboxing Academy. Ruth revealed on August 15, 2019, that he had signed a multi-fight, multi-year contract with Bellator. He fought Jason Jackson at Bellator 231 on October 25, 2019, in his first fight under his new deal and won a split decision after a back-and-forth contest. In 2020, Ruth lost bouts to Yaroslav Amosov and Taylor Johnson, but retains an impressive professional MMA record of 8-3, including 6 wins by knockout. 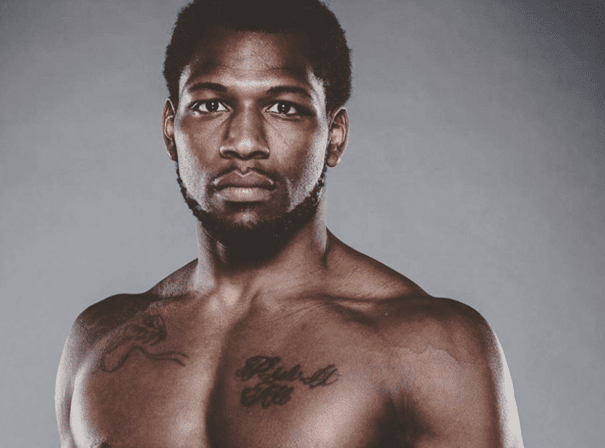