Eduardo Falaschi is a legendary Brazilian musician, singer and songwriter. His style of musicianship and vocals largely metal-influenced. He is known for being a key member of the heavy metal band Angra. He left the band in 2012, after releasing a total of four albums with them. Their first album with Falaschi, Rebirth, symbolised the band’s new direction with a different line-up. It was a critical and commercial success, a large part due to Falaschi’s talent as a frontman.

Born in Sao Paulo, Brazil, Falaschi grew up in a family and community within which music was deeply embedded. It was a natural path for him to become a musician; after developing his skills in vocals, guitar and drums he soon formed the band Mitrium. Mitrium did very well professionally, and Falaschi soon made a name for himself as a leading vocalist within the metal genre. After a break, he joined the band Symbols, releasing two albums: Symbols, and Call to the End. It was after this that he joined Angra, and became a global phenomenon.

During and post-Angra, he took the opportunity to pursue a solo career. The first venture was named Almah, and within this project he released five albums, each with a clear reflection of his conceptual vision. Since then, he has produced more solo work, and released the concert album Temple of Shadows in Concert in 2020. 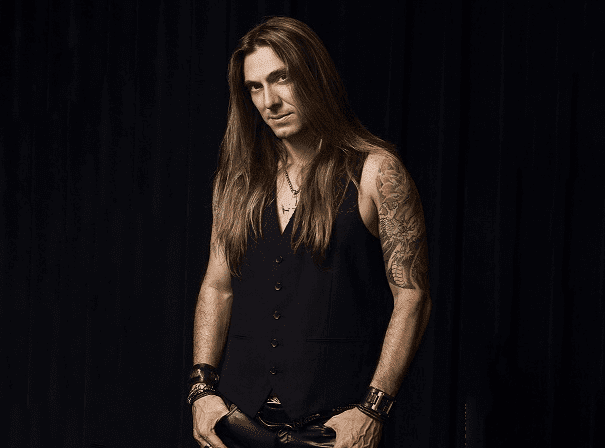